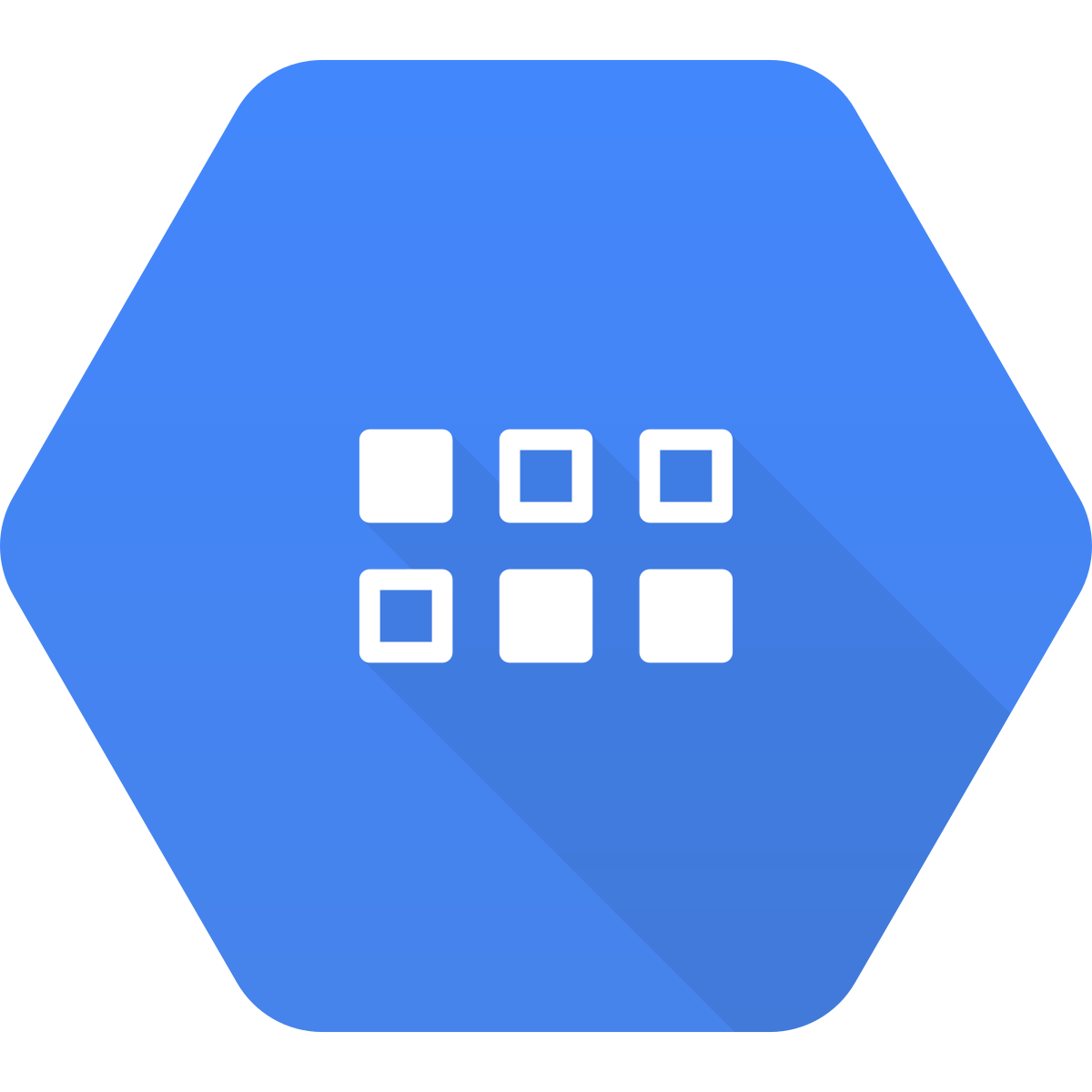 Cloud Datastore is a database platform from Google which is used directly from applications using API calls – typically the Google App Engine.

Data is replicated across multiple data centers and queries scale with the size of the result – basically it doesnt slow down even if there is extreme volumes of date in the database.

Cloud Datastore is now a strongly consistent product which can be replicated to regional or multi-regional configurations.

When would you use Cloud Datastore

What is Deployment Manager on Google Cloud Platform (GCP)?