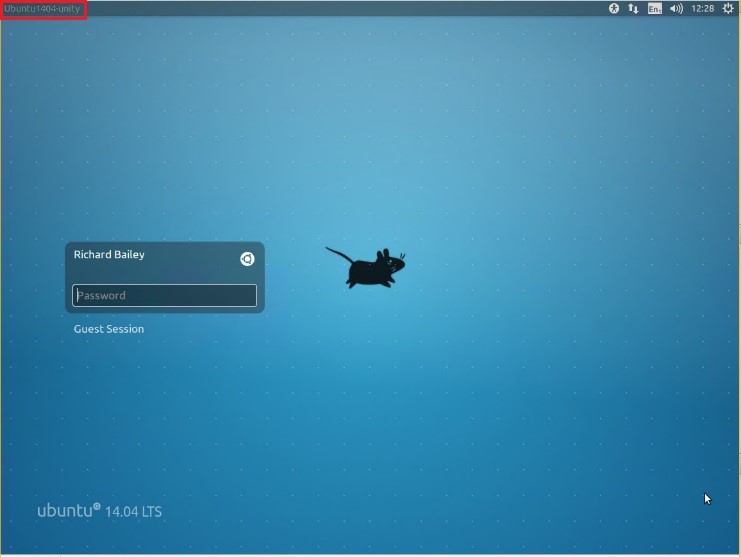 The Unity desktop for Ubuntu 14.04 is now obsolete and is being replaced by GNOME. GNOME has been available in versions 15 and above. Unity has been used in Ubuntu since approx. 2012. Unity was dropped as it has a number of compatability issues with Ubuntu plugins.

or following if you are not sure

Configure xRDP to use XFCE

This will force xRDP to use the XFCE desktop instead of the packaged UNITY desktop.

This change will only affect the xRDP desktop experience. On the AWS console you will see a different wallpaper, but the same Unity server.

On the console type:

You will be prompted to log in to XRDP

A connection log will popup. This will tell you the process of the XDRP login and errors you may have.  The most common error is password failure.

Every time you log into a xRDP session the server will create you a new log in. This can be frustrating if you are disconnected, the server will, by default, connect you to a new session. To allow true admin or console xRDP access you need to do the following.

If you are connected via xRDP you will be disconnected

Open Remote Desktop and reconnect to the server.

On the connection log make a note of the port highlighted below. In my example its 5914, it will most likely be different on your AWS config.

Disconnect from that session.

This time enter the port number when connecting.

You will now be able to log straight back into any saved work.

How will it look from the AWS console?

Login in screen wallpaper will change, but it will still be Unity underneath: 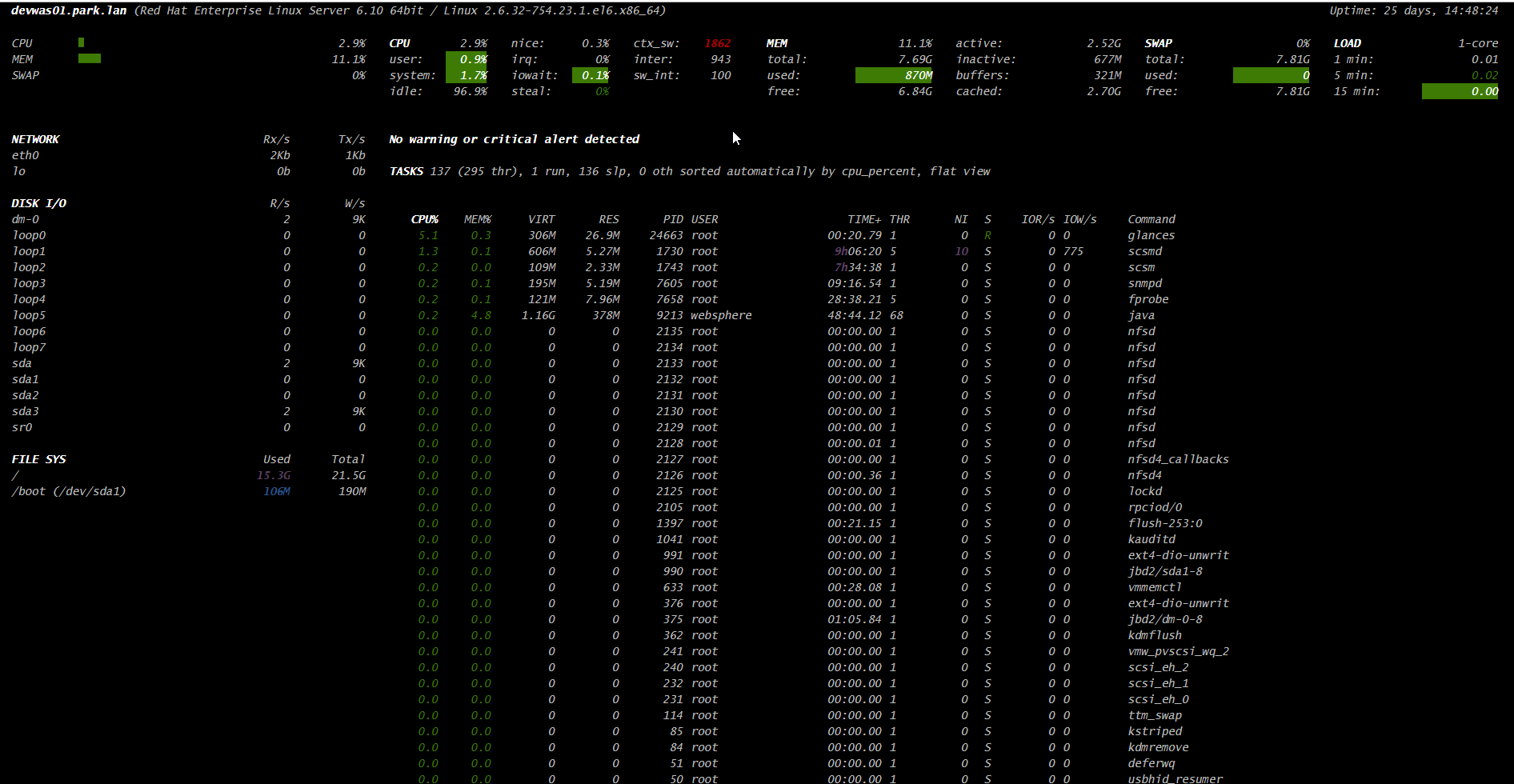 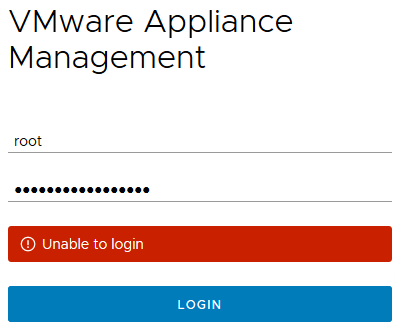